Governments clamp down on Zoom as security breaches come to light

Have fun taking surveys and you will get paid! Join now
Beijing 101 has many positions looking to be filled! Apply now!

(Apr 9): Zoom Video Communications Inc. was accused by a shareholder of hiding flaws in its video-conferencing app, part of a growing backlash against security loopholes that were laid bare after an explosion in worldwide usage.

In a complaint filed Tuesday in San Francisco federal court, the company and its top officers were accused of concealing the truth about shortcomings in the app’s software encryption, including its alleged vulnerability to hackers, as well as the unauthorized disclosure of personal information to third parties including Facebook Inc. 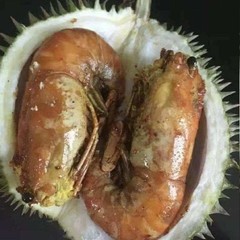