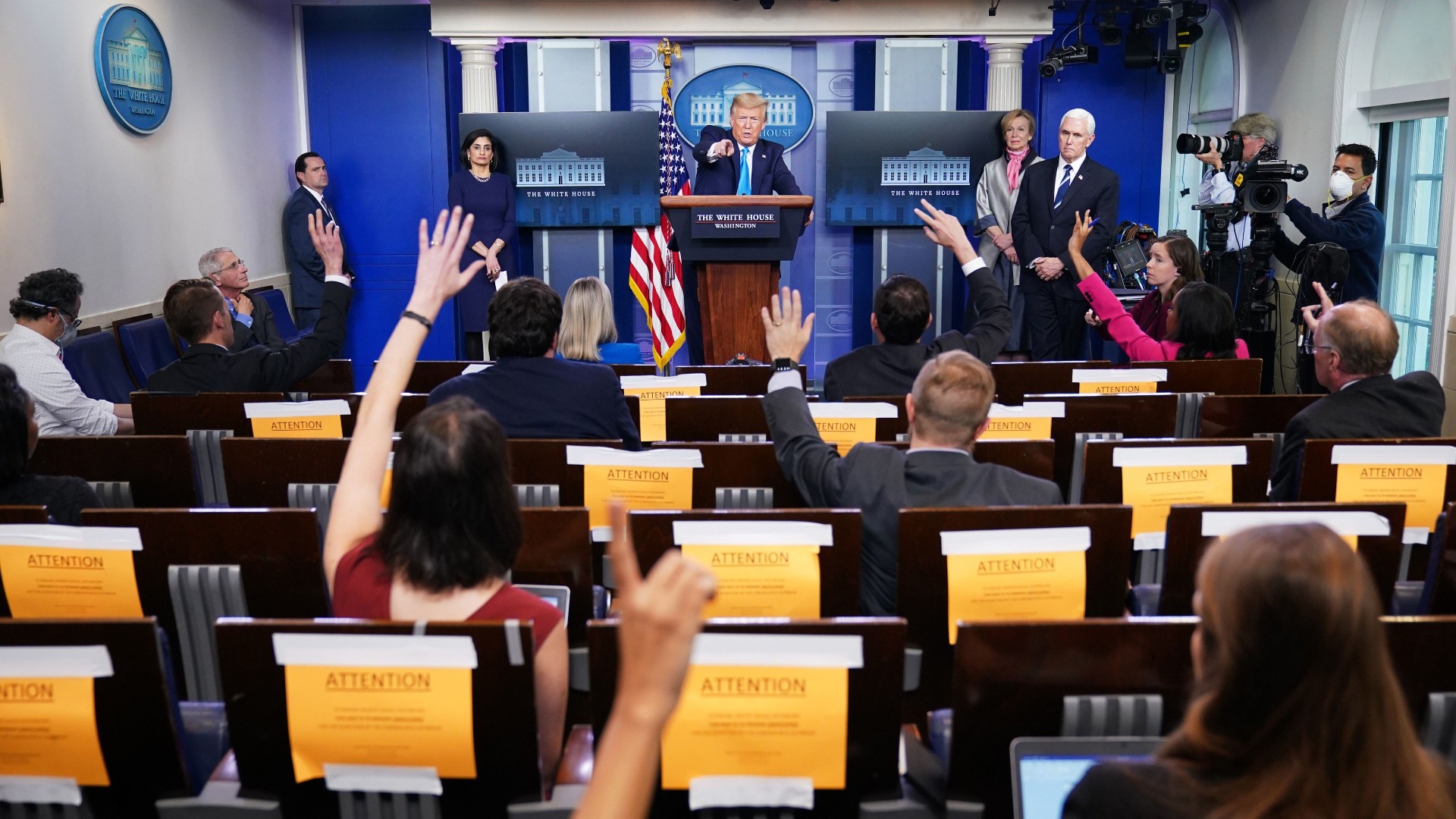 A new poll shows that a majority of Americans now believe the federal government has done a poor job with regards to halting the prevention of COVID-19 spread.

The CNN poll, conducted by SSRS, found that 55 percent of Americans would agree that the government hasn't made a good effort at spread prevention, marking an eight point jump from a similar poll one week earlier. Furthermore, 52 percent say Trump, specifically, doesn't get their approval in terms of how he's handled the virus so far. Somehow, 45 percent of people said they approve of how he's handled the pandemic.