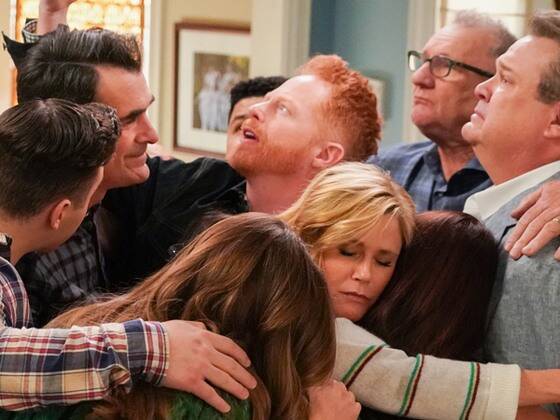 There was a time when the mockumentary was all the rage on TV. First, there was The Office in 2005. Then Parks and Recreation in 2009, which hailed from the same people who made The Office, and then Modern Family, also with a 2009 premiere. In the final season of The Office, viewers met the crew behind the documentary, which ended up airing on PBS. Parks and Recreation never acknowledged who or why characters spoke to the camera. And Modern Family? Well, that big "reveal" happened on Jimmy Kimmel Live.