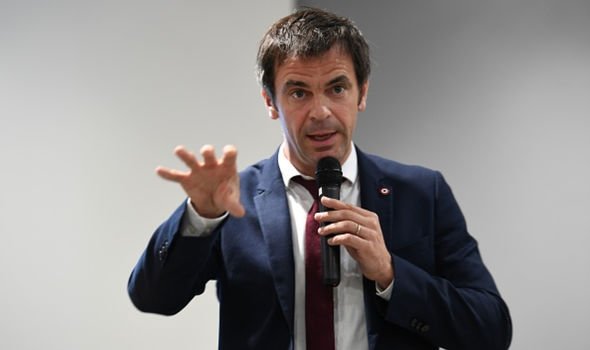 The survey of 1,000 people, conducted by pollster BVA for Europe 1 radio and Orange on April 4-6, found only 36 percent of the French approve of the government’s response to the deadly outbreak. Eight-four percent of respondents said they were worried about the economic impact of the crisis, including 45 percent who said they were “deeply worried”. More than half (51 percent) of those interviewed said they feared “the worst is yet to come,” according to BVA; while 30 percent said that the health situation appeared to be “stabilising”.