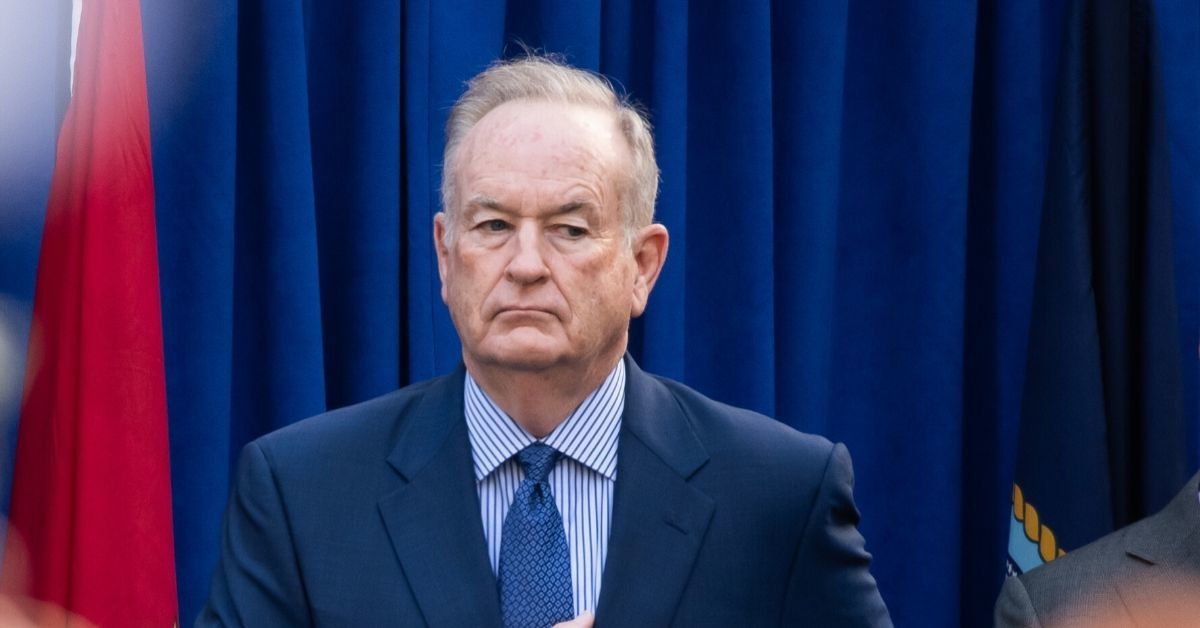 Republicans are scrambling to shift blame and shirk accountability for the weeks President Donald Trump spent dismissing the threat posed by the global pandemic during the crucial first weeks of the outbreak in the United States.

With over 400,000 cases and nearly 15,000 deaths, a more robust response from the Trump administration in the early stages could have likely prevented much of the damage that has brought life in the United States to a screeching halt.