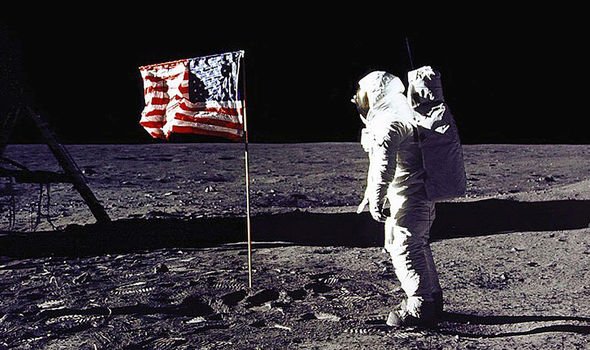 Shop the deals you love at up to 70% off!
Exclusive moving service promotion!

The legendary astronaut stepped foot on the lunar surface on July 21, 1969, alongside his colleague Neil Armstrong. Together, the pair jumped off the lander and buried the US flag into the dusty surface, before Armstrong delivered his legendary “one small step” to the millions watching back home. Their actions would bring the end to the Space Race between the US and the Soviet Union, but Aldrin shocked Professor Cox, confessing that the Apollo 11 crew had little to do at some points.