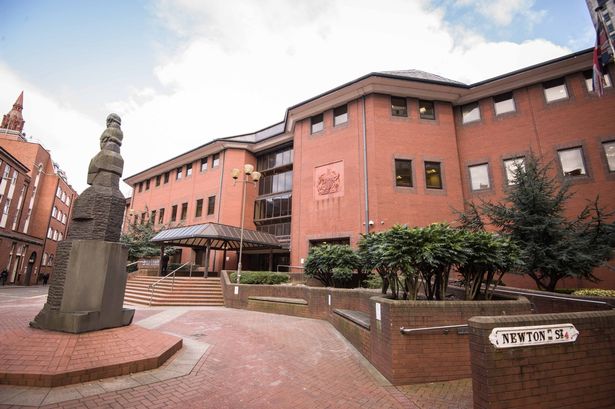 Shop the deals you love at up to 70% off!
Beijing 101 has many positions looking to be filled! Apply now!

Bevan Burke, 22, from near Birmingham, spat at a shopkeeper who had previously banned him from the premises for shoplifting. He then began coughing on police officers as they took him into custody