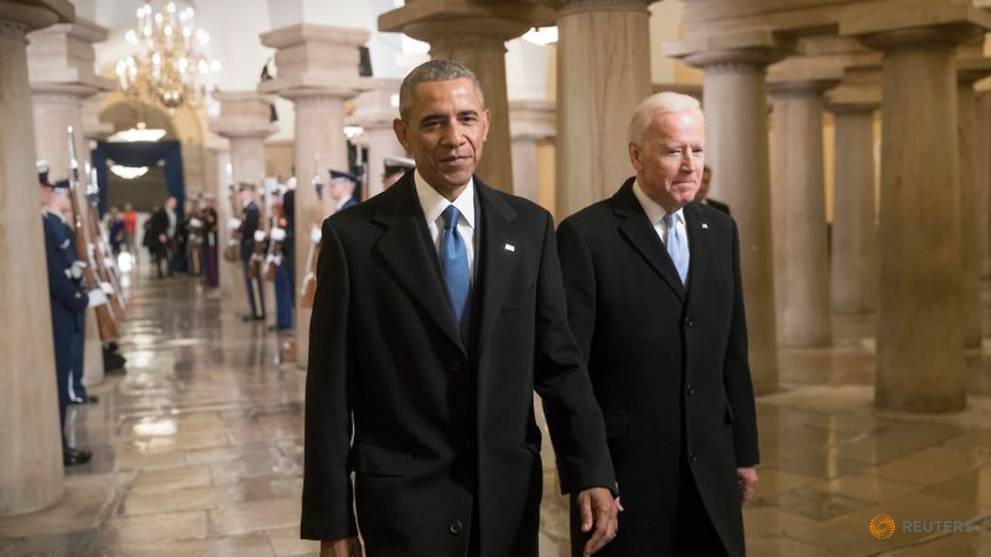 WASHINGTON: Former US President Barack Obama will endorse his vice president, Joe Biden, for the 2020 Democratic presidential nomination on Tuesday (Apr 14), according to a person close to Obama.

The endorsement is expected to come in a video to be released later on Tuesday, the person said.