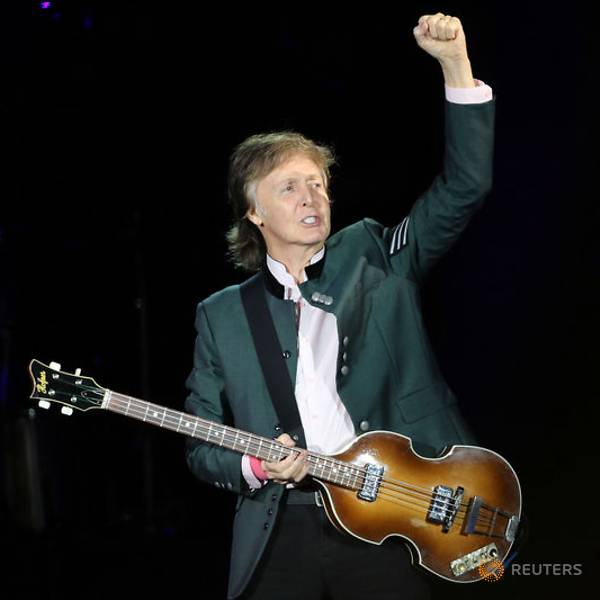 Paul McCartney wasted no time in singling out who he thought was to blame for the current COVID-19 outbreak, calling for a ban on Chinese wet markets – and describing eating bats as “medieval”.

He made the comments during a call-in to US radio host Howard Stern, saying: “I really hope that this will mean the Chinese government says, ‘Okay guys, we have really got to get super hygienic around here.’ Let’s face it, it is a little bit medieval eating bats.”