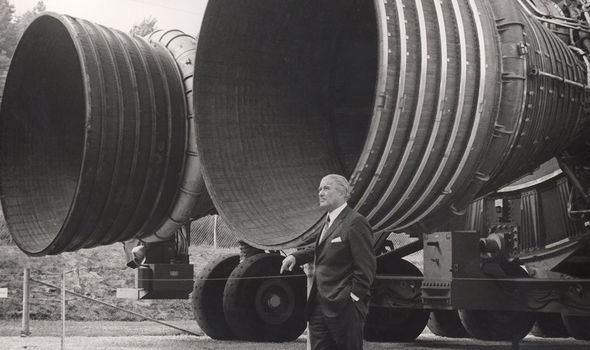 On July 22, 1969, Neil Armstrong and Buzz Aldrin brought an end to the Space Race when they landed on the lunar surface and buried the US flag into its surface. The incredible moment, watched by millions worldwide, marked the success of eight years of work, after President John F. Kennedy promised to land a man on the Moon “by the end of this decade” on May 25, 1961. Thousands of engineers, scientists and astronauts came together to complete one of science’s greatest achievements.