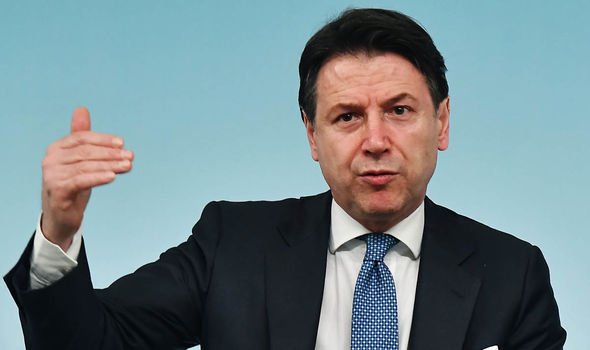 However, the deal does not cover joint debt to finance recovery which Italy, France and Spain were pushing for but that was rejected by Germany, Netherlands, Austria and Finland. Italy has been ravaged by the coronavirus and until recently, had the most deaths worldwide. Now, 49 percent of the 1,000 Italians polled are in favour of leaving the EU, according to a poll by the Tecne Institute.