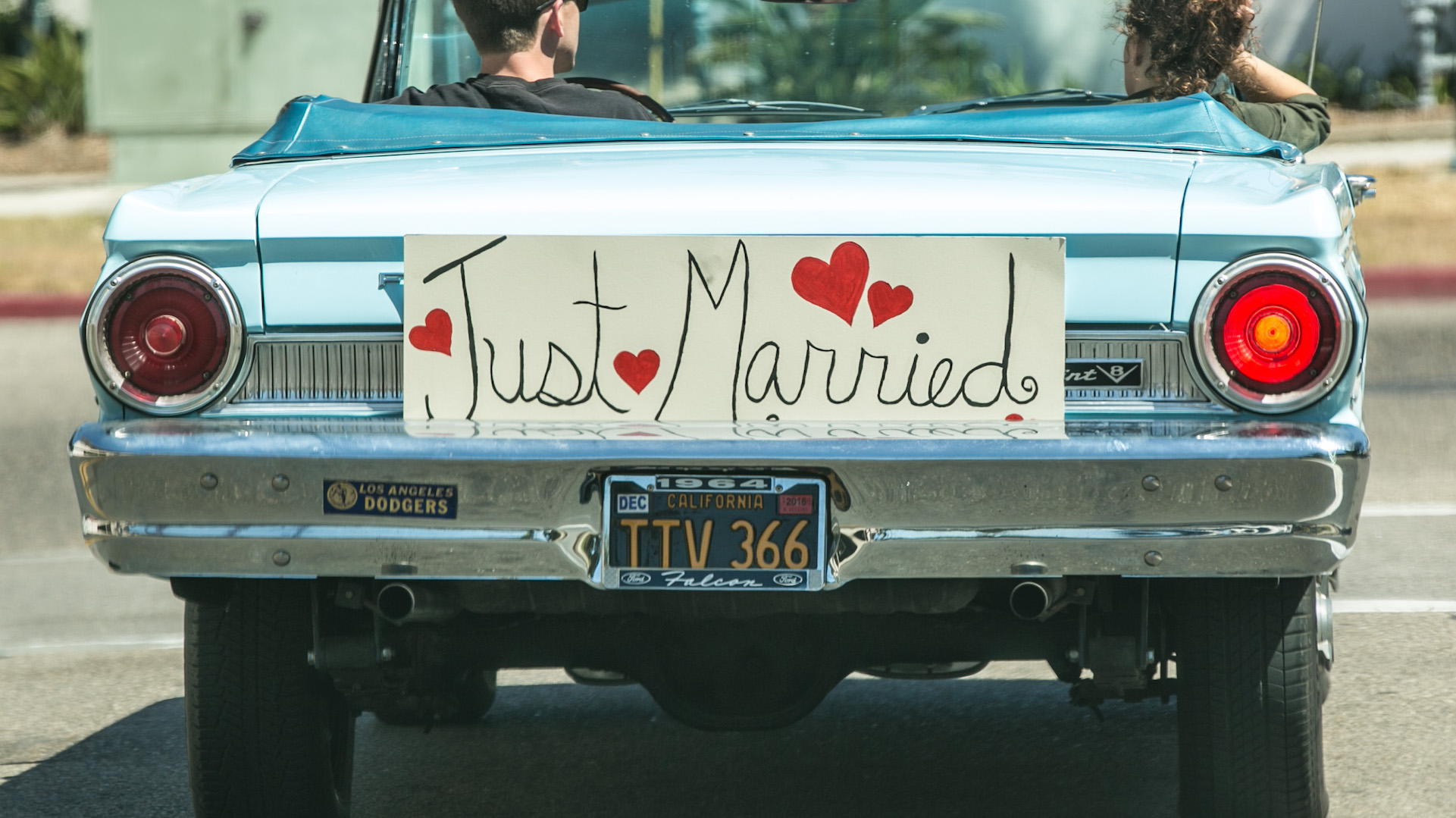 Woman Marries Man Who Helped Her to Safety During Las Vegas Shooting: 'There Was a Reason We Met’

A man and woman who met shortly before the Las Vegas mass shooting have gotten married.

Chantal Melanson, 29, and Austin Monfort, 24, met in Las Vegas while they were in town for the Route 91 Harvest festival that took place in early October 2017—just one day before the shooting, Metro reports. “There was a reason we met when we did. We needed each other in this chaos,” Melanson told the outlet.