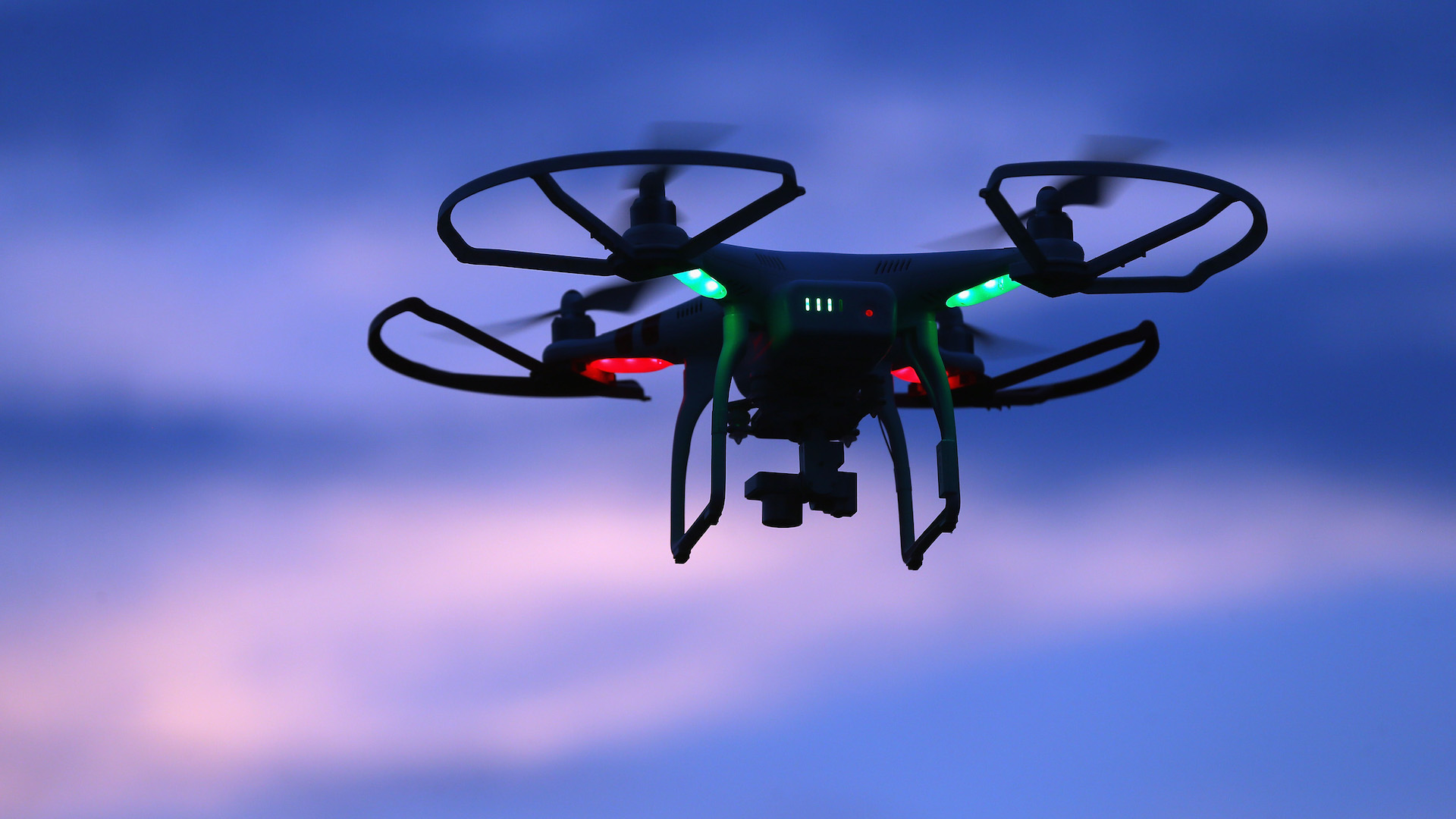 New York City has started burying unclaimed and anonymous bodies on Hart Island, an area that the press is prohibited from accessing.

On Wednesday morning, however, aerial photographer George Steinmetz attempted to take photographs of the mass burials happening on the island by flying a drone a half-mile across the Long Island Sound. Steinmetz has had a long career as a photo essayist for National Geographic and The New York Times Magazine, and has an FAA license to fly a drone.