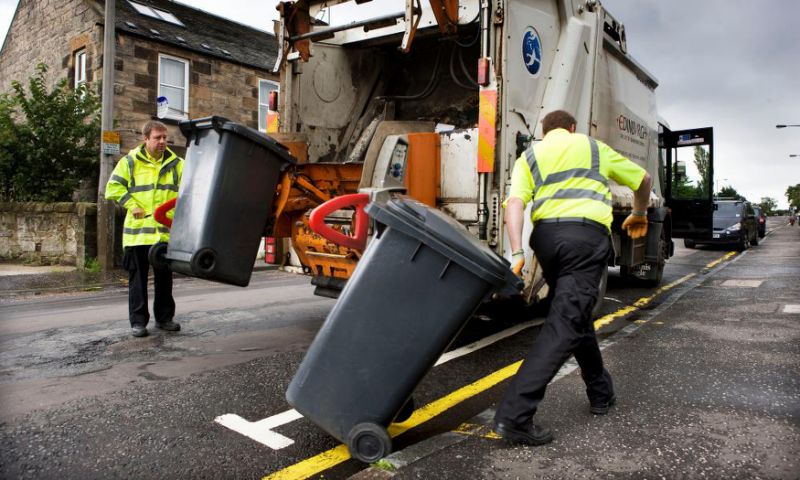 Awesome promotion deals for foodies!
Beijing 101 has many positions looking to be filled! Apply now!

Now that I’m spending so much time at home, new routines have established themselves. With advancing age I’ve discovered some odd things about myself in that regard. I’m good with routines, positively formed by them, in fact. It doesn’t matter what the routine is – upend my life and send me back to square one and, so long as you put another routine immediately in place, I’ll get used to it, folding into its shape like a cat in a shoebox. I wasn’t initially delighted by the fact that my expected income for the year evaporated overnight, rendering me quite broke, scared, and a full-time, stay-indoors dad. But it only took a few days for every pattern in my brain to get used to it. 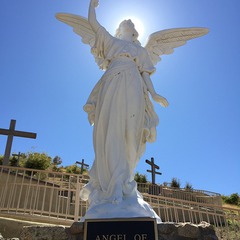