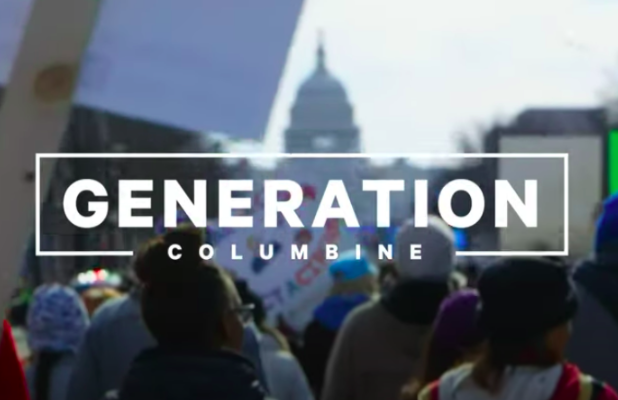 NowThis News will air its first fully in-house, feature-length documentary, “Generation Columbine,” on Monday night, the anniversary of the Columbine shooting, but work on the film all began the night of a different school shooting: the one in Parkland, Florida, in 2018.

“This all started on February 14, 2018, with a shooting at Parkland. I think it was maybe kind of 11:00 at night, and my boss pointed out at the students that died at Parkland weren’t alive when Columbine happened, and we just spent a few minutes talking about how weird that was for us, you know?” director Matt McDonough explained in a phone call with TheWrap. “We both remember Columbine vividly. Both of us actually were in high school, at that time, so the idea that we’ve lived with this forever but that an entire generation who have grown up with Columbine kind of always in the background and it’s always having been such a prevalent issue that they’re acutely aware of it always being a threat of a school shooting.”