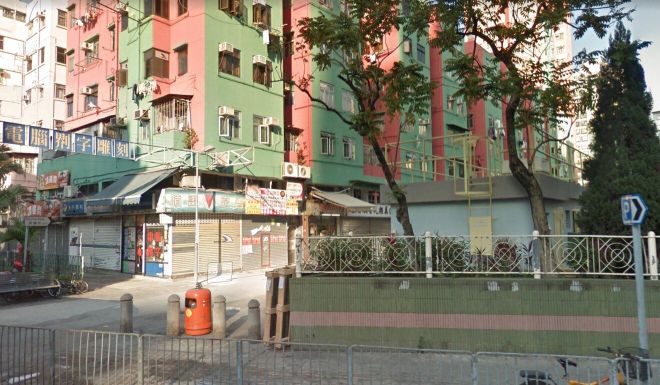 Shop the deals you love at up to 70% off!
Looking for professional and affordable room painting? Here it is!

A Hong Kong police sergeant has been arrested and suspended from duty for allegedly attacking a female colleague with a bottle as she tried to act as a peacekeeper during an after-work argument at a restaurant in the early hours of Sunday.