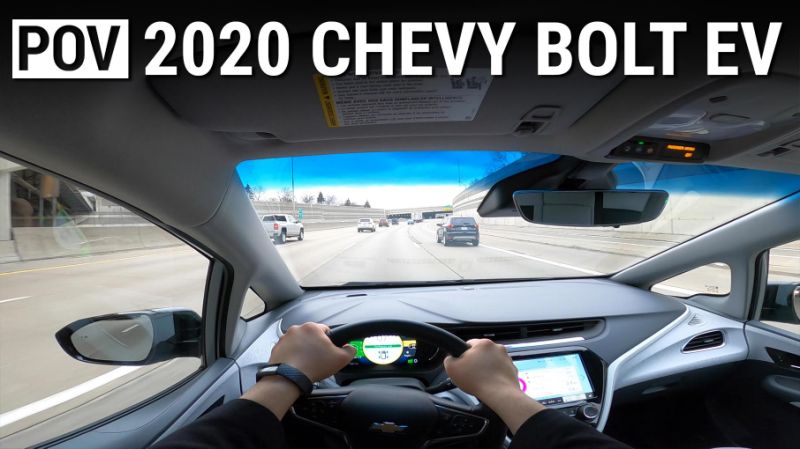 Triton Solar is a privately held energy solutions company based in New Jersey. Launched in 2012, the company's goal is to change how the world creates, stores, and distributes its energy. Part of that plan includes electric vehicles, and Triton has just revealed the first rendered images and details about its first ride, the eight-seat Triton Model H SUV.