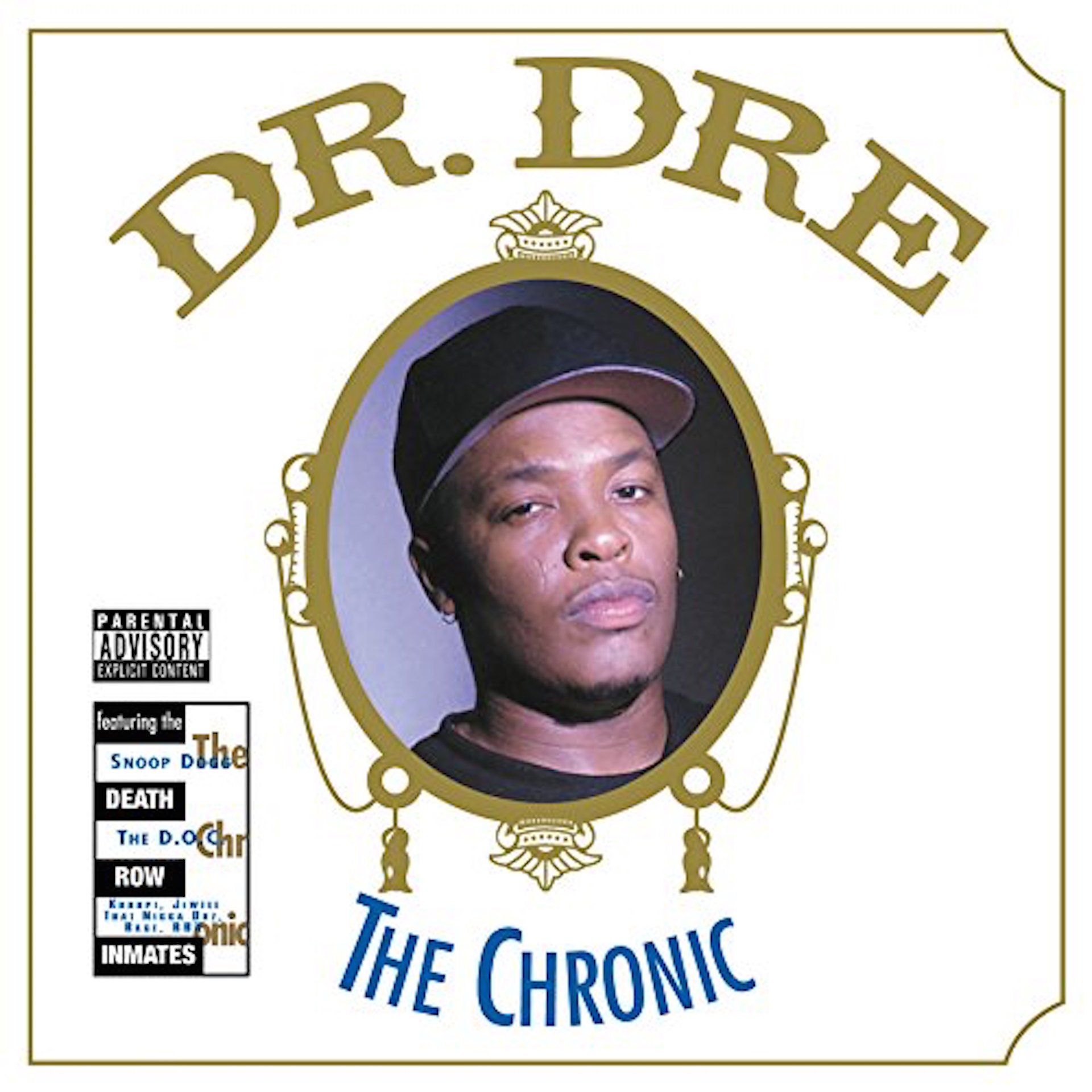 Dr. Dre's 'The Chronic' Is Now Available on Tidal

JAY-Z and the good folks at Tidal have perfect timing. Just a day before 4/20, the streaming platform decided to add Dr.Dre's The Chronic to its library.

The Chronic was released on Dec. 15, 1992. Not only did Dre's debut album popularize weed slang across the country, but it is also considered one of the best albums of all time. The Chronic helped introduce the world to acts like Snoop Dogg, Daz Dillinger, Nate Dogg, Warren G, and more, while also jump-starting Death Row Records' hostile takeover of the music industry.