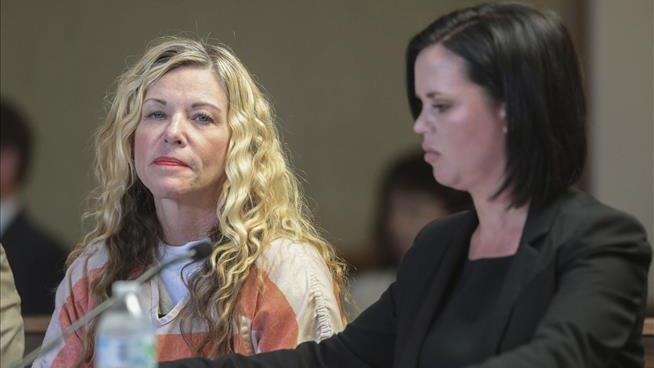 Do you want a free iPhone Xs? Many other amazing prizes are waiting too!
Have fun taking surveys and you will get paid! Join now

(Newser) – Lori Vallow is in an Idaho jail as authorities try to figure out what happened to her two missing children. That's no longer the investigation she factors into. KTVB reports Vallow and husband Chad Daybell are being probed in the death of Chad's late wife, Tammy Daybell. Her October death was ruled natural and Chad Daybell and Lori Vallow married two weeks later, reports the Deseret News. But her death re-entered the spotlight after police were in November told that children Joshua Vallow, 7, and Tylee Ryan, 17, hadn't been seen since September. The 49-year-old's remains were exhumed in December; the results of the autopsy and toxicology tests that were conducted are pending, reports East Idaho News.