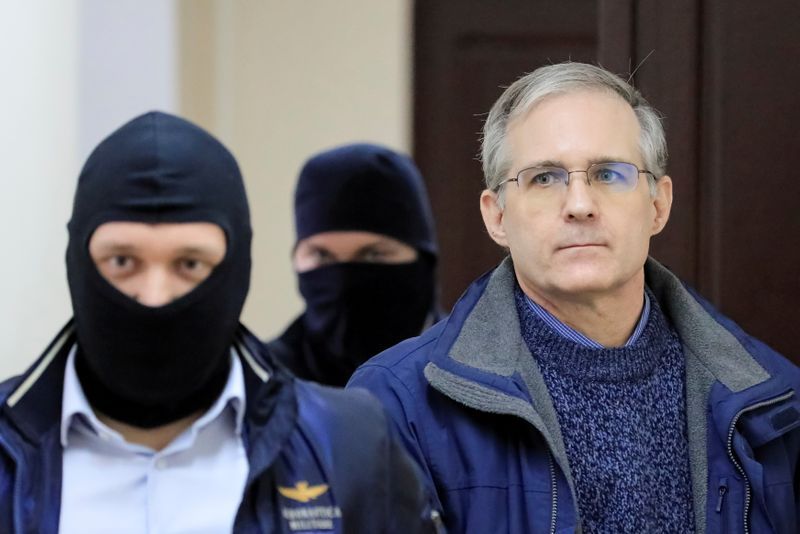 MOSCOW (Reuters) - The U.S. ambassador in Moscow accused Russian authorities on Monday of making a mockery of justice after he was turned away for a second time from what he called a "secret" trial behind closed doors of an ex-U.S. Marine charged with espionage.