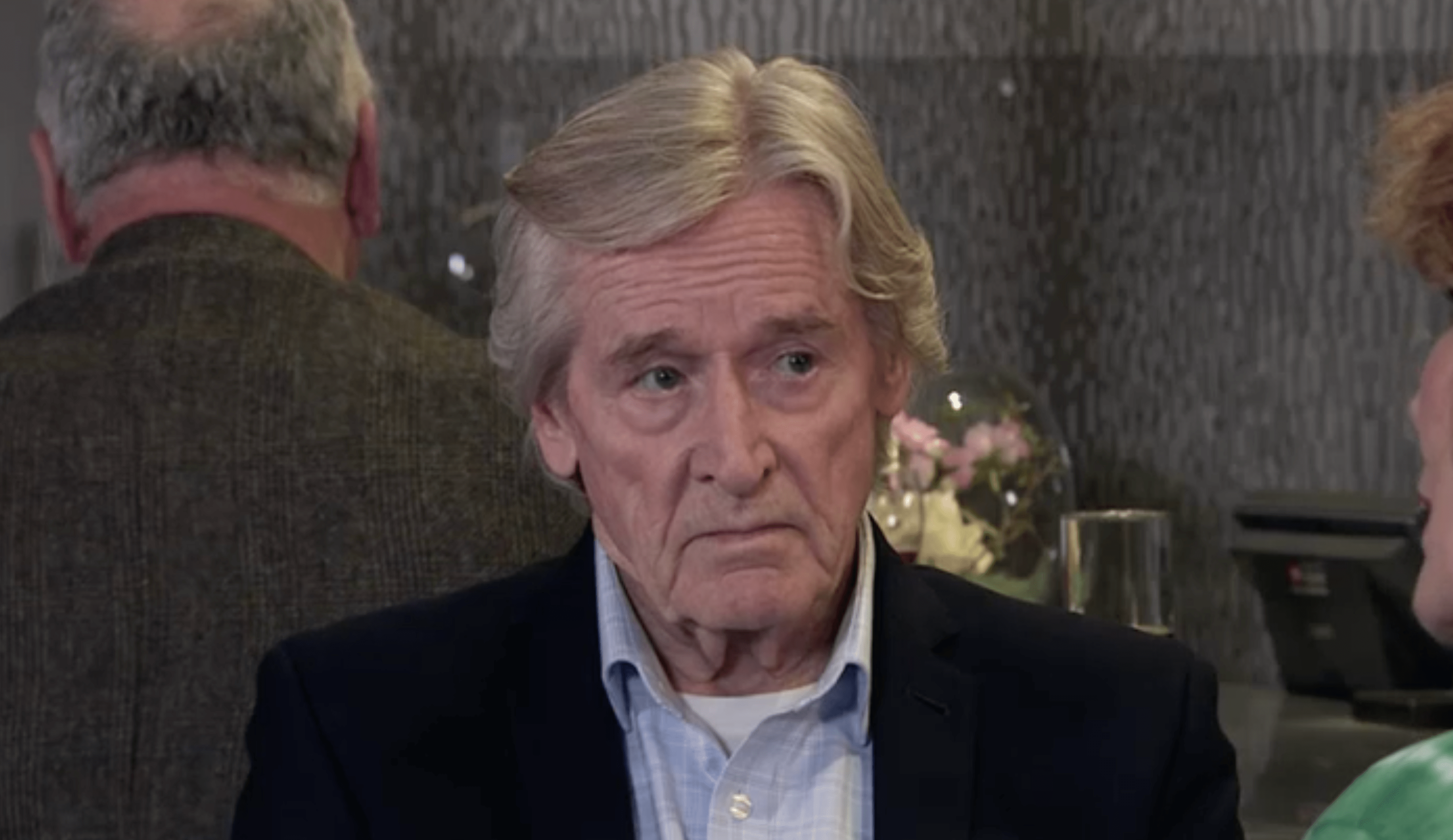 Coronation Street spoilers: Shock exit for Ken Barlow as he decides to leave?

Ken Barlow (William Roache) made a shocking decision earlier this year in Coronation Street when he departed the cobbles in favour of Stillwaters’ retirement village, but it appears as if he’s not satisfied with new surroundings, as he revealed his desire to leave during tonight’s instalment.