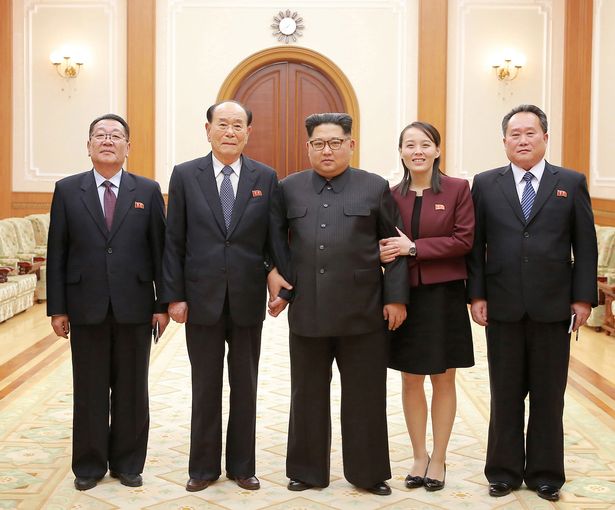 Find "HOT" MOVIES in theaters this week here!
Beijing 101 has many positions looking to be filled! Apply now!

Dictator Kim Jong-un’s little sister is fast becoming his “alter ego” and is tightening her grip on the country, the world has been warned.

Kim Yo-jong, the North Korean leader’s 31-year-old sibling, has many of the same traits as the tyrant, according to top political commentators.