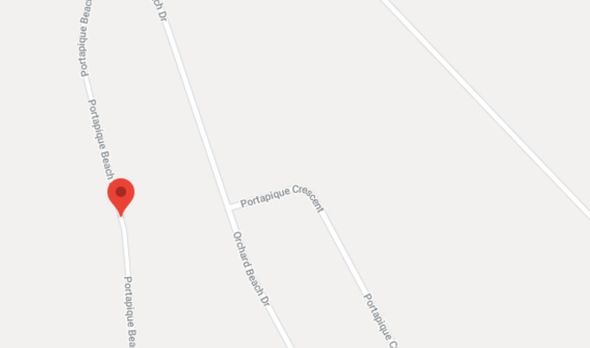 The shooting took place in a rural community of Nova Scotia, Portapique, which has a thriving farming community. Police caught a suspect believed to be behind the mass shooting, who was dressed as a police officer. The gunman targeted people over a 12 hour period. One of the people killed included Heidi Stevenson, a 23-year veteran of the Royal Canadian Mounted Police, who was also a married mother of two children, Sky News has reported. A second officer was injured. BBC news has also reported the gunman is now dead.