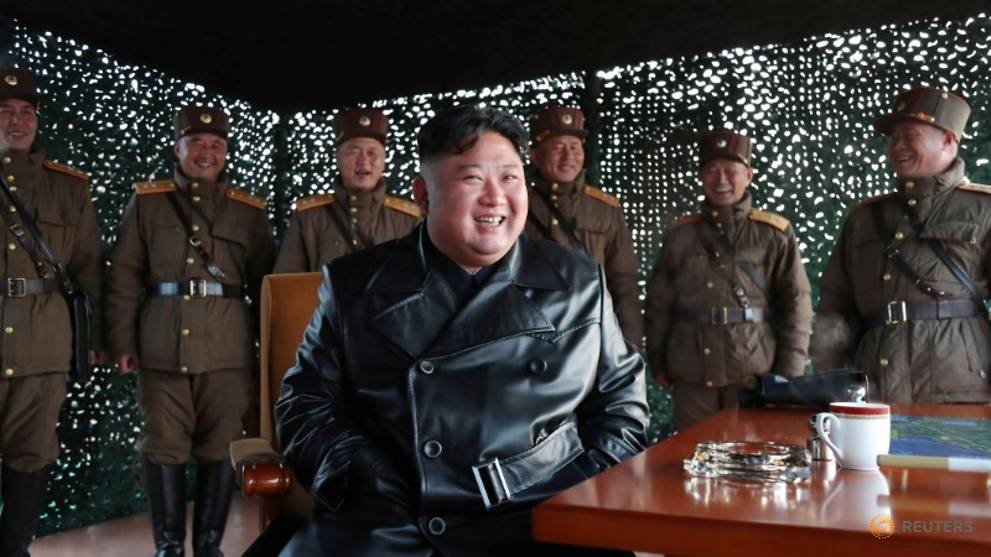 North Korea marked the anniversary of the birthday of its founding father and Kim's grandfather, Kim Il Sung, as a national holiday on Apr 15, but Kim was not seen in attendance.