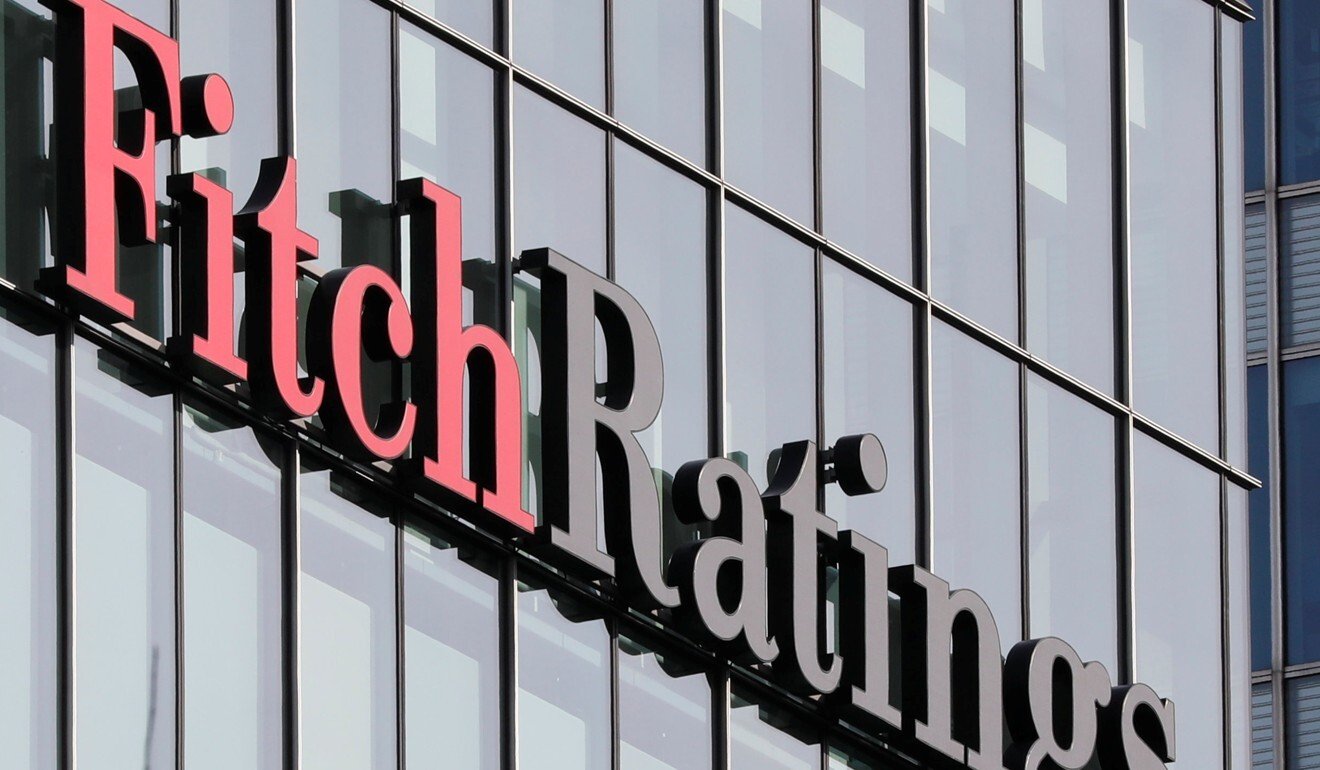 Awesome promotion deals for foodies!
Afraid to go to the cinema during the epidemic? You can also watch blockbusters online!

City’s rating ­lowered to AA-minus from AA with a stable outlook, with real GDP expected to fall by 5 per cent

Fitch Ratings has downgraded Hong Kong as an issuer of ­long-term, foreign currency debt, saying the city is facing a ­“second major shock” from the coronavirus after prolonged social unrest last year.