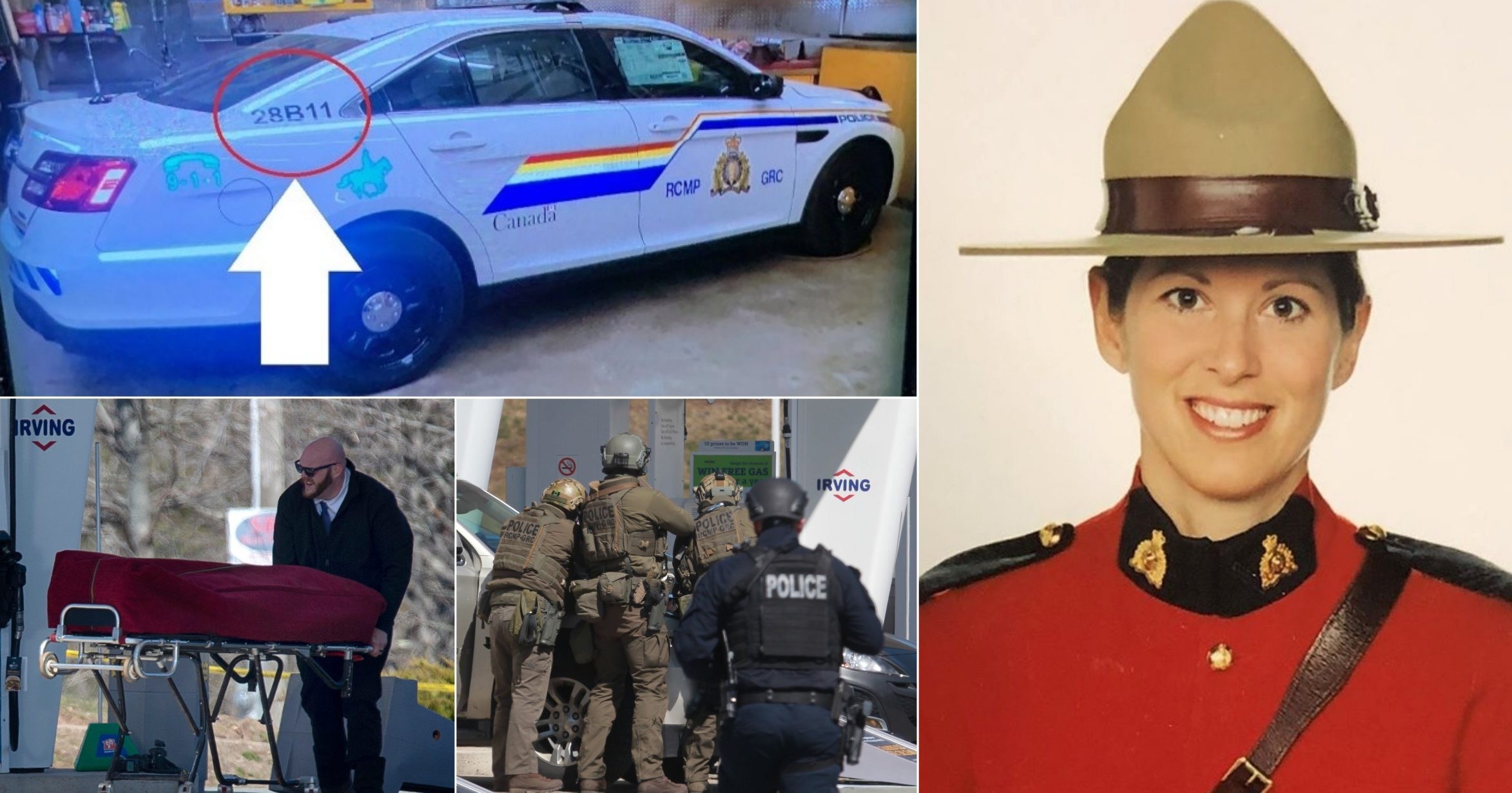 Do you have vision problems? Let SLM help you!
Looking for professional and affordable room painting? Here it is!

Heidi Stevenson was declared dead by her colleagues in Canada (Picture: AFP)

A Canadian police officer has been named as one of at least 16 people who have been shot dead in a shooting in a rural part of the country.