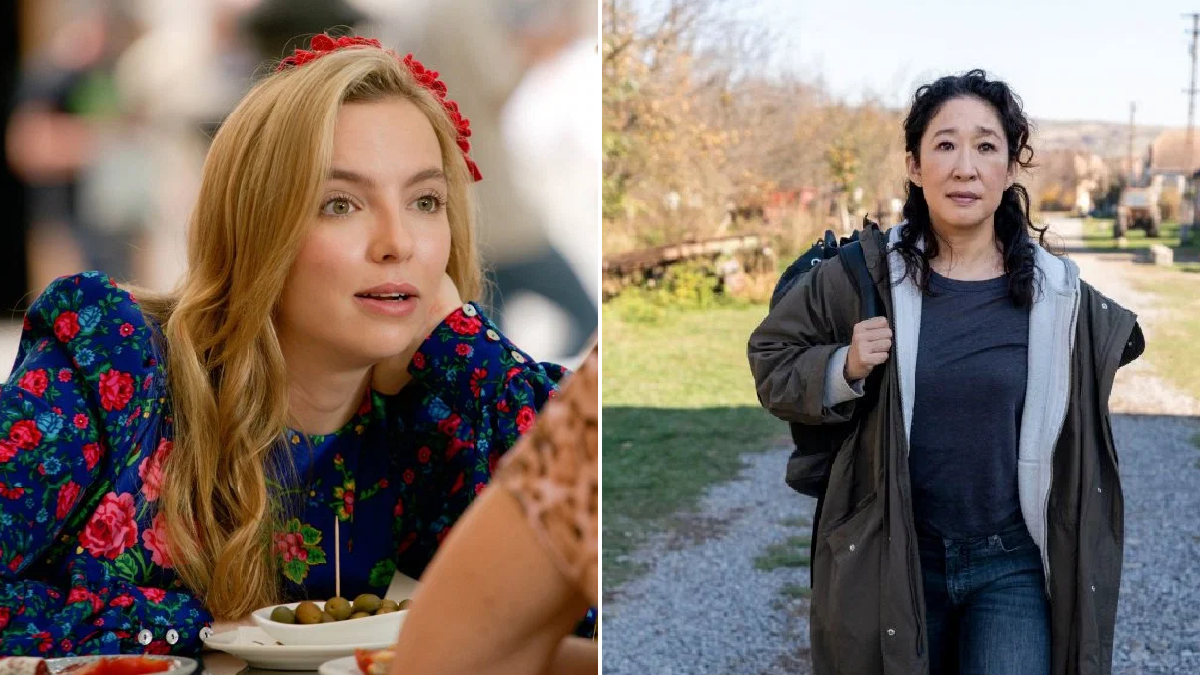 Enfagrow official online shop: The best possible for your child's future!
Have fun taking surveys and you will get paid! Join now

Killing Eve is currently airing season three and the stakes between Eve and Villanelle are higher than ever before.

So far in the current innings the two characters – played by Sandra Oh and Jodie Comer – have yet to come face to face following their dramatic stand-off in Rome which saw Villanelle shoot the MI6 agent and leave her for dead.