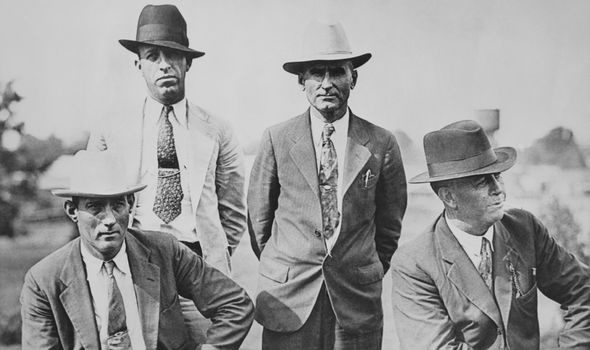 Want to buy a property? Free shuttle car, no agent fee!
Daily Flash Sales up to 80% OFF! Don't say bojio!

Loved-up looters Bonnie Parker and Clyde Barrow have fascinated history buffs and the general public for years. The deeply romanticised tales of their life on the run have been widely documented in books, films and TV. There are many examples where pop culture pieces have taken influence from their stories, including Channel 4 show 'End of the F***ing World'. But far from the fictionalised fantasy, the real life Bonnie and Clyde were criminals who were responsible for robbing not only big banks but small businesses during their US crime spree in the Great Depression era. After evading law enforcement countless times, they were finally apprehended in May 1934, when law enforcement fired 130 rounds into their vehicle – killing them both. After their deaths, the couple were remembered through history and many romanticised accounts of their lives on the run. The couple are so notorious that even today, nearly a century later, the world is obsessed with stories about them. And one unearthed story reveals that Bonnie and Clyde’s last wish was never granted.