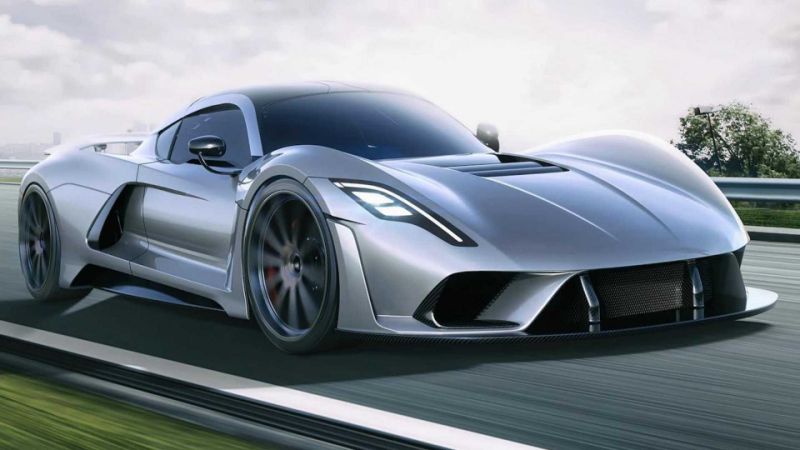 It isn't actually a huge jump in terms of design evolution.

The year was 2014. Hennessey announced the Venom F5 hypercar, which then was touted to have a 290 miles per hour (467 kilometres per hour) top speed.