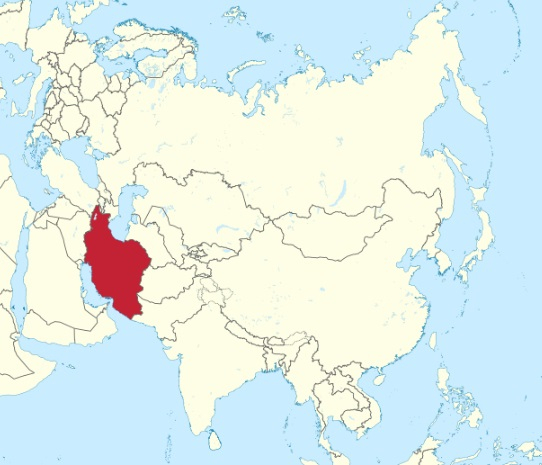 On Wednesday, April 22, Iran's paramilitary Revolutionary Guard said that the country has launched the military satellite into orbit after months of failures. There has been no other independent confirmation regarding the launch of the satellite named 'Noor' or light. The US State Department and the Pentagon have not said anything regarding the matter to the press.