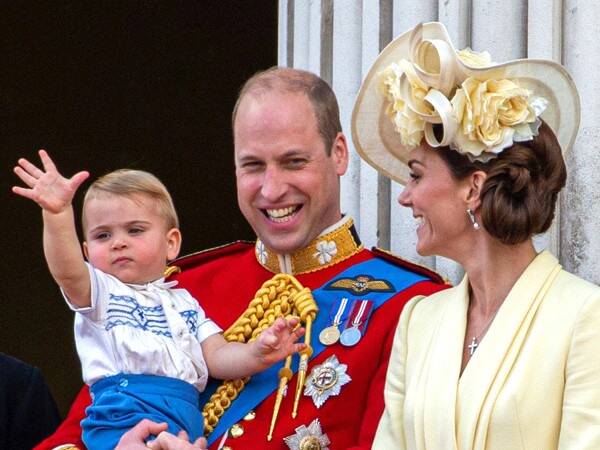 Afraid to go to the cinema during the epidemic? You can also watch blockbusters online!
Do you have vision problems? Let SLM help you!

Somewhere over the rainbow, Prince Louis is celebrating his second birthday!

In honor of yet another milestone in the royal tot's life, Kensington Palace released a series of portraits of Prince William and Kate Middleton's youngest child.

"Sharing a sneak peek of Prince Louis's handiwork ahead of his second birthday!" the palace shared on Instagram, noting that the photos were shot by none other than Louis' proud mama earlier this month. (Over the years, the Duchess of Cambridge has shot most of their kids' official portraits.)