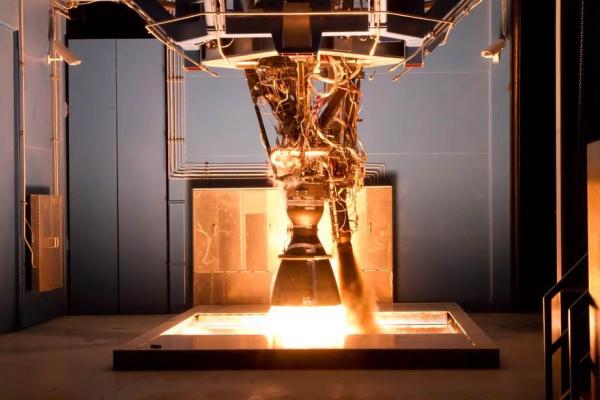 Looking for professional and affordable room painting? Here it is!
Afraid to go to the cinema during the epidemic? You can also watch blockbusters online!

SpaceX CEO and founder Elon Musk said on Twitter on Wednesday that the cause of the failure of a single Merlin engine during the most recent Starlink launch (which didn’t prevent the launch from ultimately succeeding at its mission) was the result of an undetected, “small amount” of a cleaning fluid that ignited during the flight.