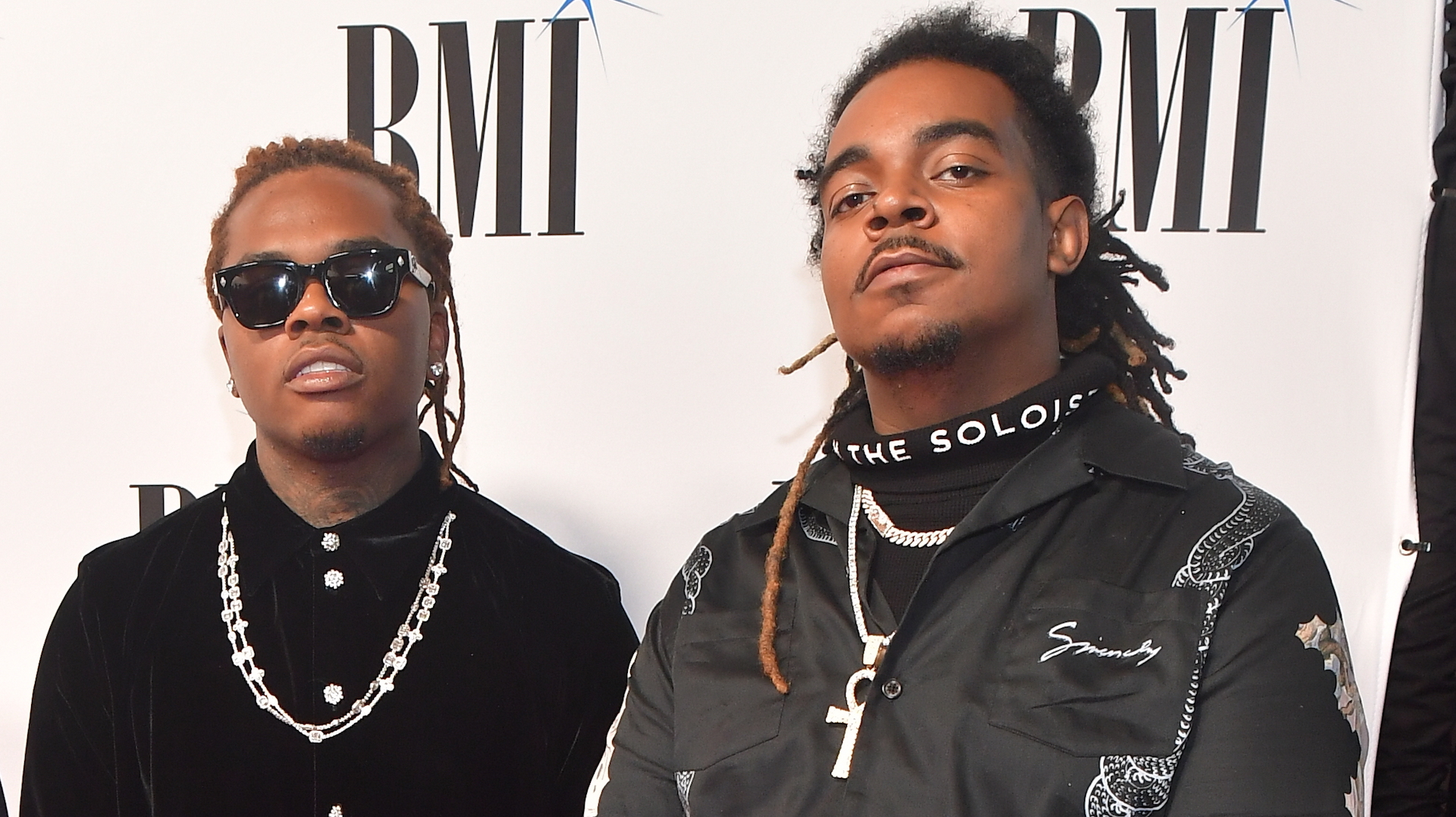 Gunna, Wheezy, and Trippie Redd Weigh in on Beef Between Young Thug and French Montana

Some fellow artisdts have picked sides in the recent rift between French Montana and Young Thug.

Shortly after the feud went public, Gunna sided with his YSL labelmate, as did one of YSL's frequent producers, Wheezy.

"Prayers up for French Montana," Gunna wrote on his Instagram Story. "Cuz he gone need em." Wheezy echoed those feelings by posting screenshots of Gunna's comments to his own IG Story.

It was expected for these YSL affiliates to stand behind Thugger, yet there are artists who have no formal ties with Thug or Montana sharing their thoughts on the situation as well. Trippie Redd found his way into DJ Akademiks' comments section after he posted a video of Thug taking shots at Montana.

French Montana and Young Thug's current beef started after French went on record with Complex, claiming that he has more hits than Kendrick Lamar.

This prompted Young Thug to chime in, calling French "stupid" for his comments.

After things got personal between Thug and French, the two spent the rest of the evening trading shots on Instagram.