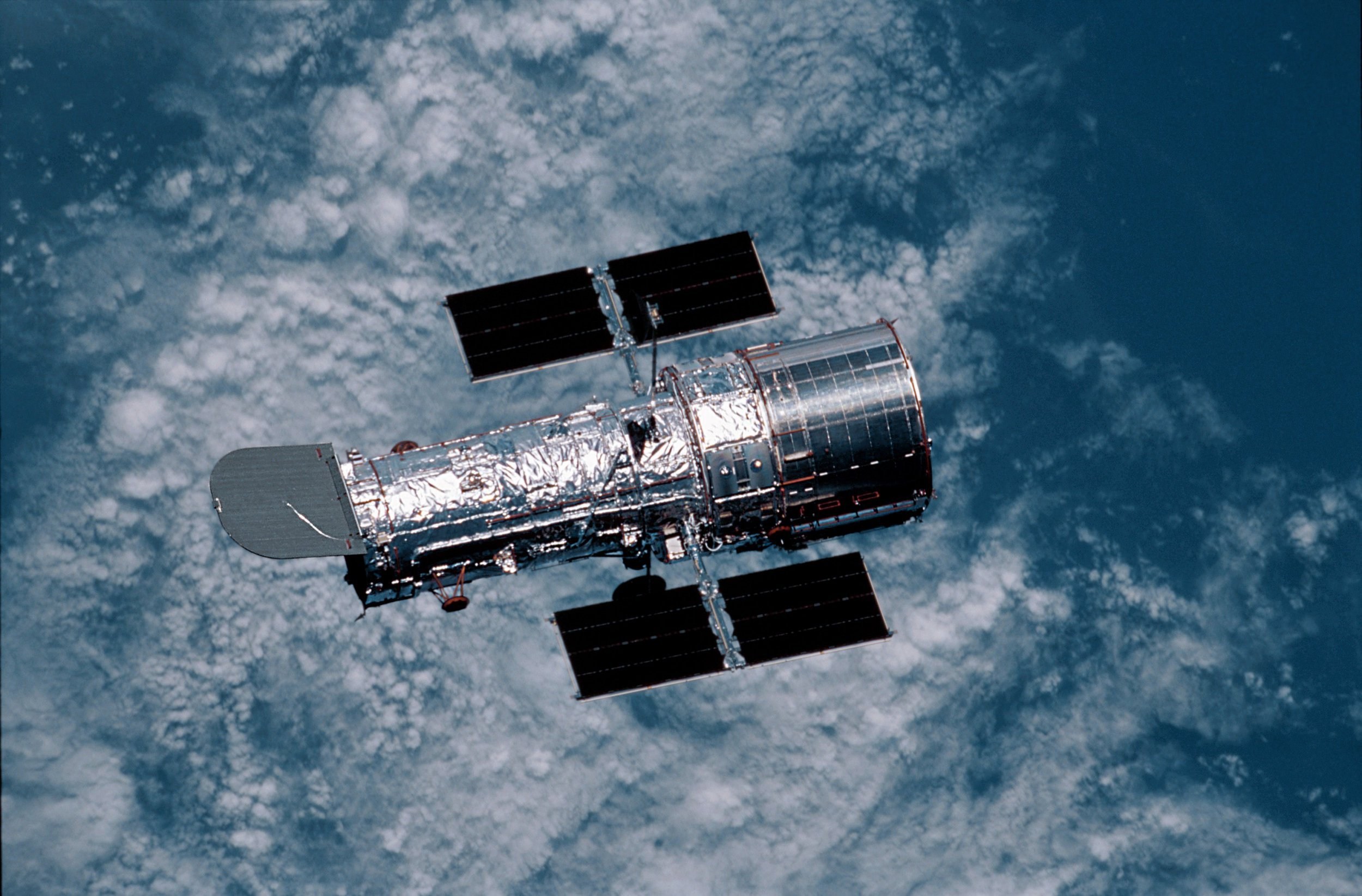 See what picture the Hubble Space Telescope took on your birthday

The Hubble Space Telescope is celebrating its 30th year in the sky snapping amazing pictures of the universe around us.

Hubble takes pictures 24 hours a day, seven days a week so it’s built up an amazing cache of stunning imagery. To mark the milestone Nasa has created a tool that lets you search 365 days of pictures.