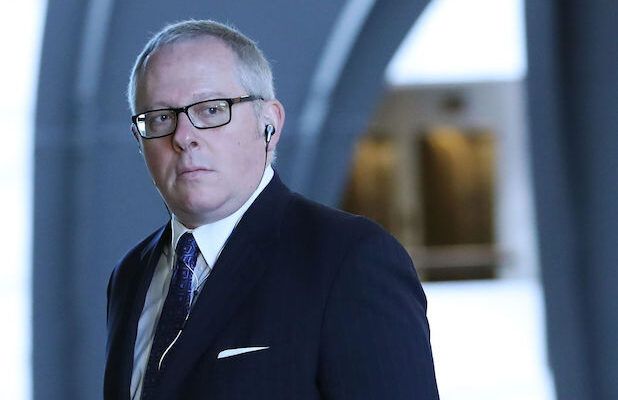 Awesome promotion deals for foodies!
Afraid to go to the cinema during the epidemic? You can also watch blockbusters online!

Michael Caputo, a new spokesperson for the Department of Health and Human Services, has deleted several recent tweets in which he made racist comments about Chinese people and falsely accused Democrats of wanting Americans to die from coronavirus in order to hurt Trump’s re-election.