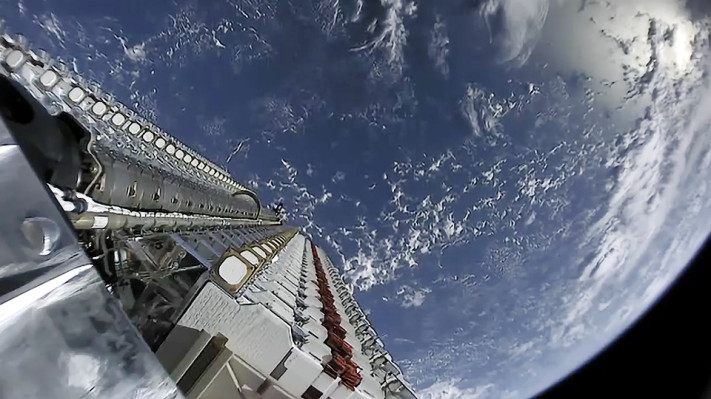 Afraid to go to the cinema during the epidemic? You can also watch blockbusters online!
The most convenient way to buy movie tickets! Try here!

SpaceX CEO and founder Elon Musk has shared more details about when in 2020 we can expect the company’s Starlink low-latency, high-bandwidth satellite internet service to actually be available to customers. He said on Twitter that a private beta for Starlink would begin in around three months, with a public beta to kick off roughly three months after that.