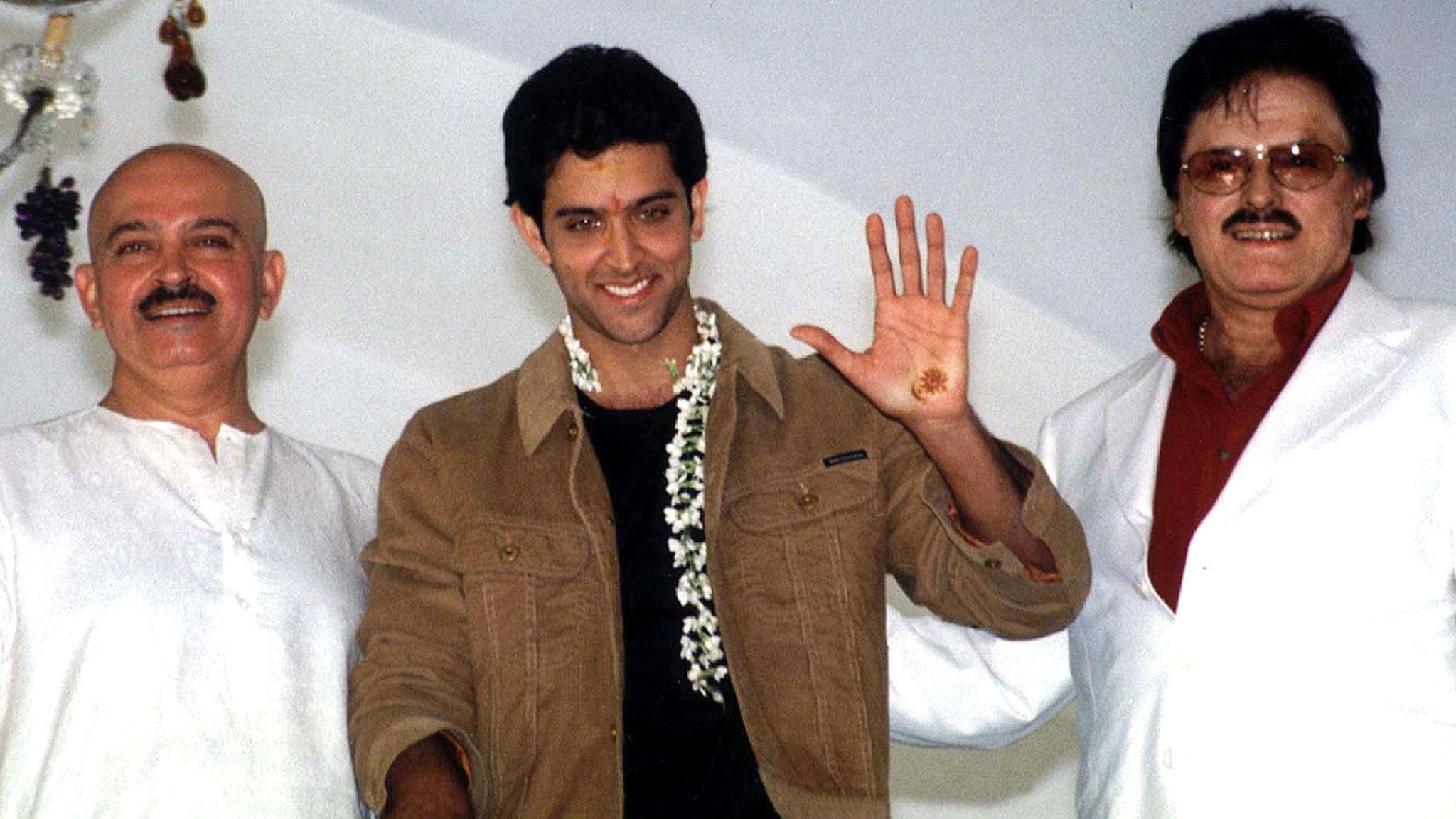 Do you have vision problems? Let SLM help you!
Awesome promotion deals for foodies!

The conversation around India’s Muslim population is as old as India’s freedom movement.

The community receives unrelenting venom from Hindu right-wing groups and is left to justify its social and religious identity when individuals or groups indulge in any form of misdemeanour. Take, for instance, the social distancing norms purportedly flouted by the Islamic evangelical group, Tablighi Jamaat, which reportedly led to a rise in the number of coronavirus cases in India.