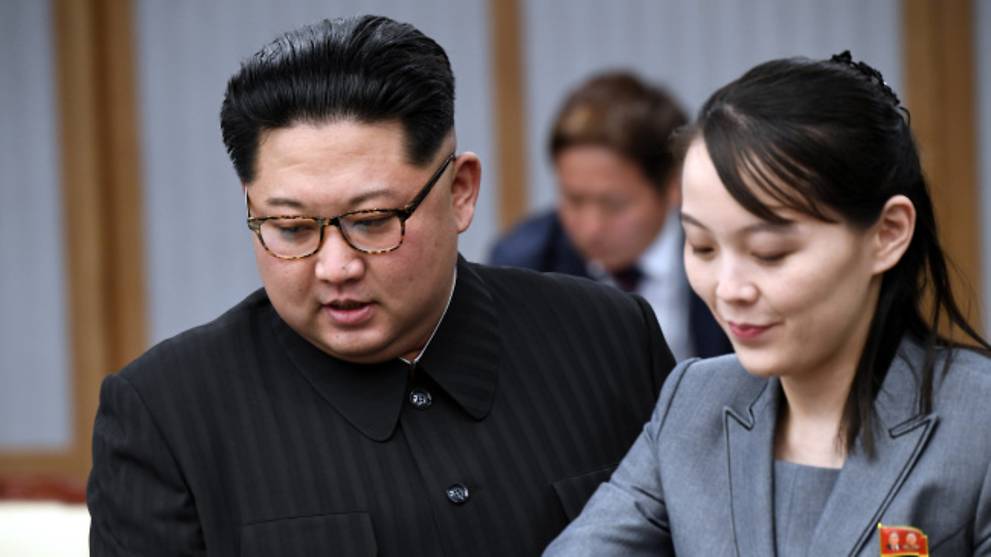 Commentary: Imagine a North Korea without Kim Jong Un. Here’s why you can’t

Kim Yo Jong has risen as a potential successor amid rumours of North Korean leader Kim Jong Un’s health problems. Even so, little suggests much else will change, says Steven Borowiec.