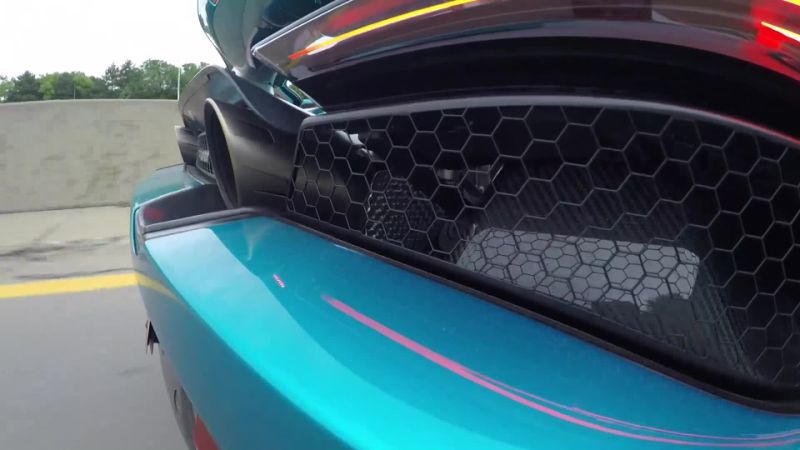 The McLaren P1 GTR is already one of the most exclusive hypercars ever built (McLaren made only 58 of them), and now Lanzante is making it even more special. The storied British racing company has decided it’s going to convert six P1 GTRs into what it’s calling the P1 GTR-18.