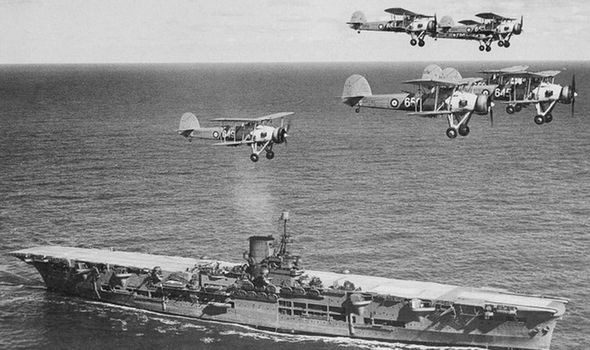 Find "HOT" MOVIES in theaters this week here!
Looking for professional and affordable room painting? Here it is!

The Bismark was a battleship built for Nazi Germany’s Kriegsmarine, which endured only one offensive operation, lasting eight days in May 1941, to break into the Atlantic Ocean and raid Allied shipping from North America to the UK. At the Battle of the Denmark Strait, HMS Prince of Wales engaged Bismark, causing significant damage from three hits and forcing the vessel to retreat to occupied France for repairs. Bismarck was attacked by 16 obsolescent Fairey Swordfish biplane torpedo bombers from the aircraft carrier HMS Ark Royal and in its final battle the following morning, the already-crippled Bismarck was sent to the seabed during a sustained engagement with two British battleships.