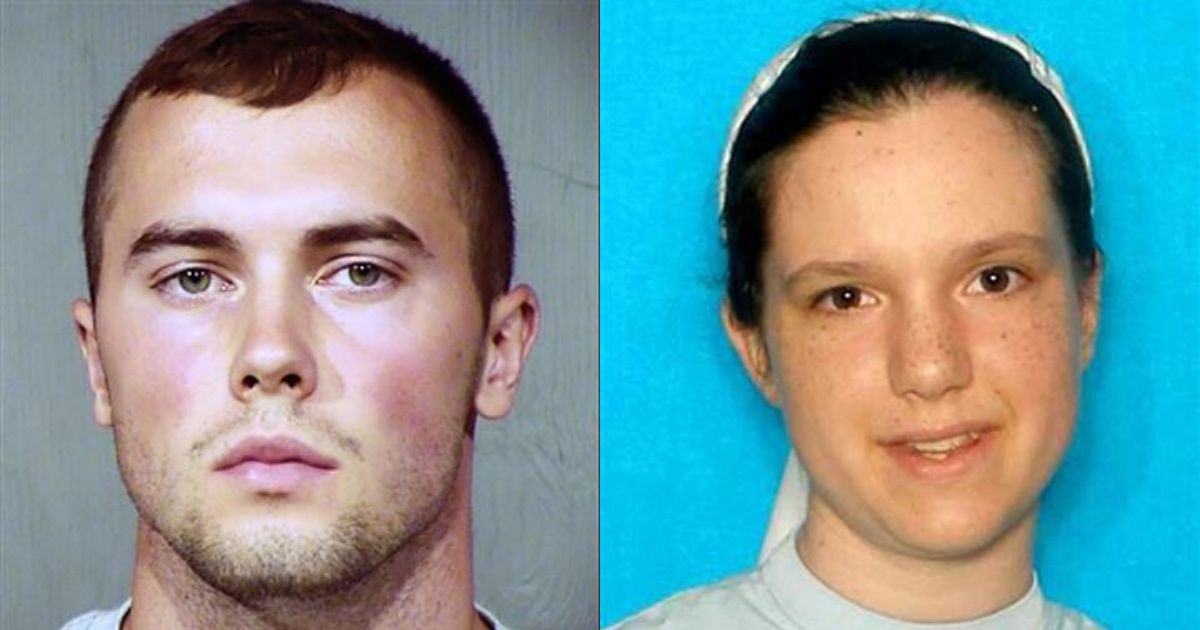 A member of the United States Air Force was arrested earlier this week for the murder of a Mennonite woman.

She had disappeared from her home in New Mexico in mid-January.

Her body was eventually found more than a month later in Arizona.

The airman is charged with theft, kidnapping, and murder.