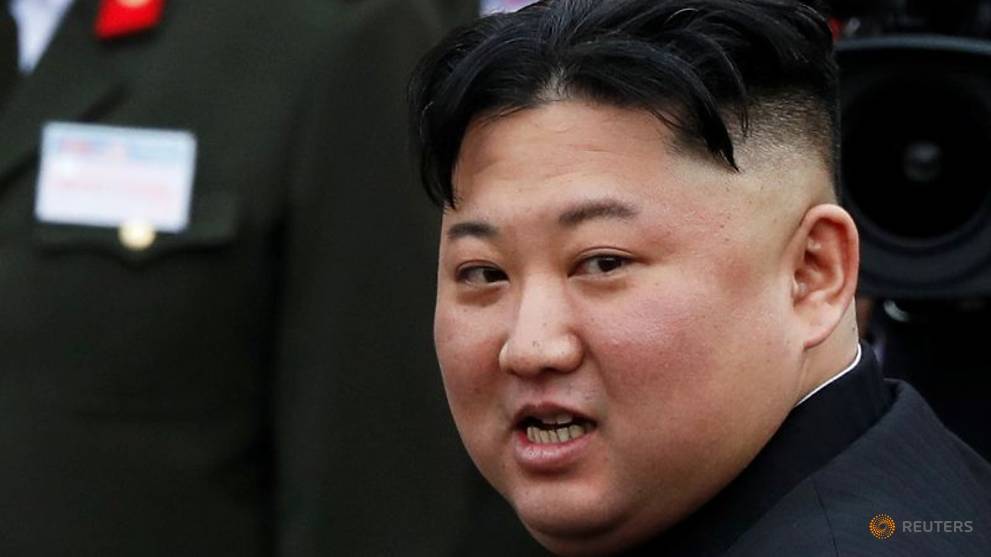 WASHINGTON/SEOUL: A special train possibly belonging to North Korean leader Kim Jong Un was spotted this week at a resort town in the country, according to satellite images reviewed by a Washington-based North Korea monitoring project, amid conflicting reports about Kim's health and whereabouts.