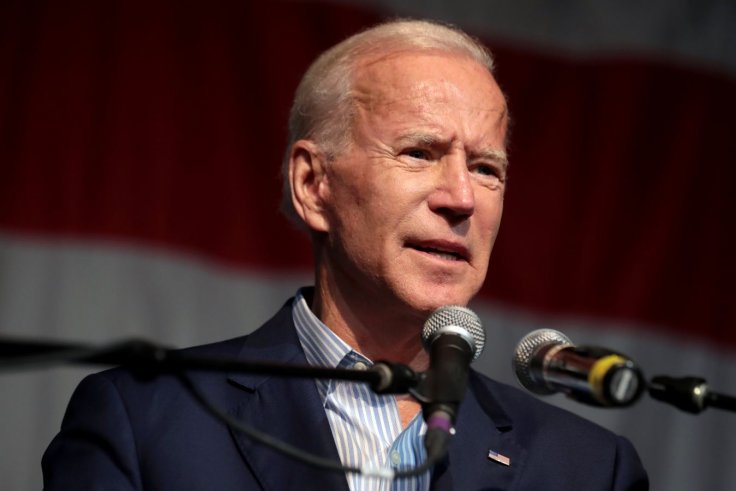 Hashtag #DropoutBiden started to trend on popular social media platform Twitter on Saturday, April 25, after a video clip from 1993 Larry King show emerged wherein a prominent senator was accused of assaulting a young member of his staff.

The anonymous caller had asked the panel for advice as her daughter who was a former staffer for a 'prominent senator' in Washington had to leave her work after the senator had assaulted her. This is being considered as a piece of new information about Tara Reade's accusation against the former Vice President Joe Biden.