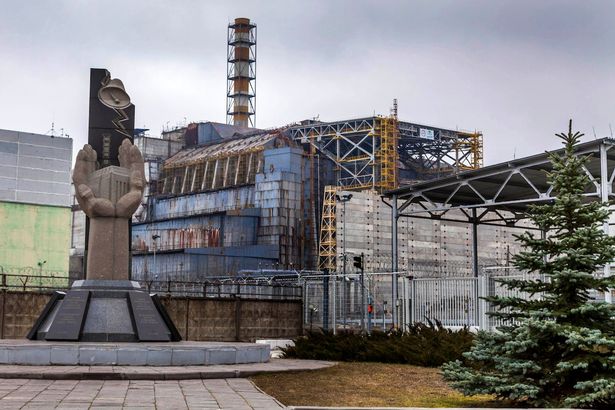 Pripyat was a thriving city with many of its tens of thousands of residents working at the nearby Chernobyl power plant, now it is nothing but an abandoned ghost town

Thirty four years ago Chernobyl's fourth reactor exploded, spewing deadly radiation around the world in the deadliest nuclear explosion the world has ever seen.

The disaster is directly responsible for 31 people but many hundreds, if not thousands, more became seriously ill and lost their lives in the aftermath.