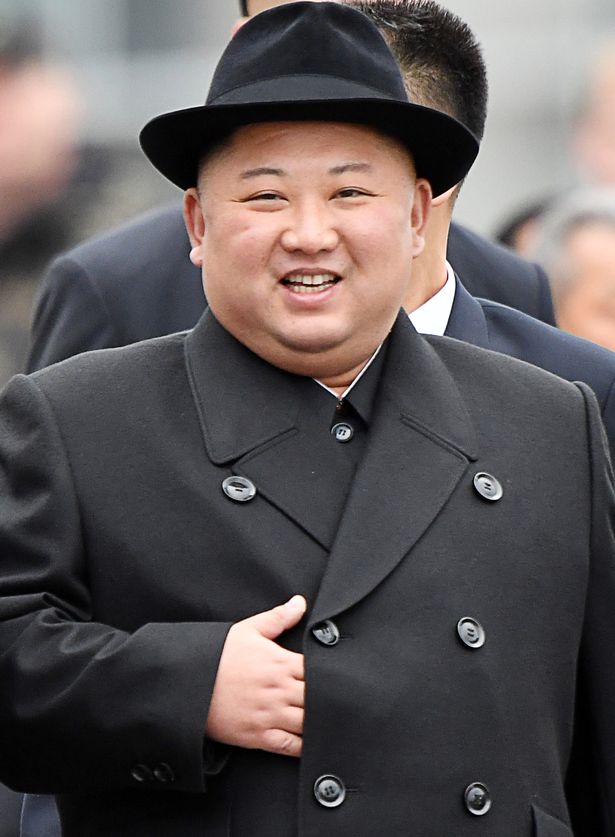 Shop the deals you love at up to 70% off!
Traveling abroad? Get this SIM card and use mobile data worry-free!

The North Korean leader has not been seen publicly in over two weeks and reports have been swirling he could be gravely ill, incapacitated or even dead