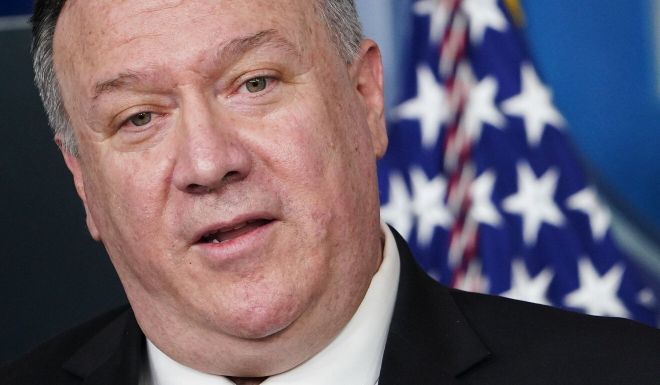 Afraid to go to the cinema during the epidemic? You can also watch blockbusters online!
Find more home service promotions here!

Senior Hong Kong officials have blasted suggestions the arrests of 15 pro-democracy figures for their roles in unlawful protests were politically motivated as they insisted the charges would not be dropped.