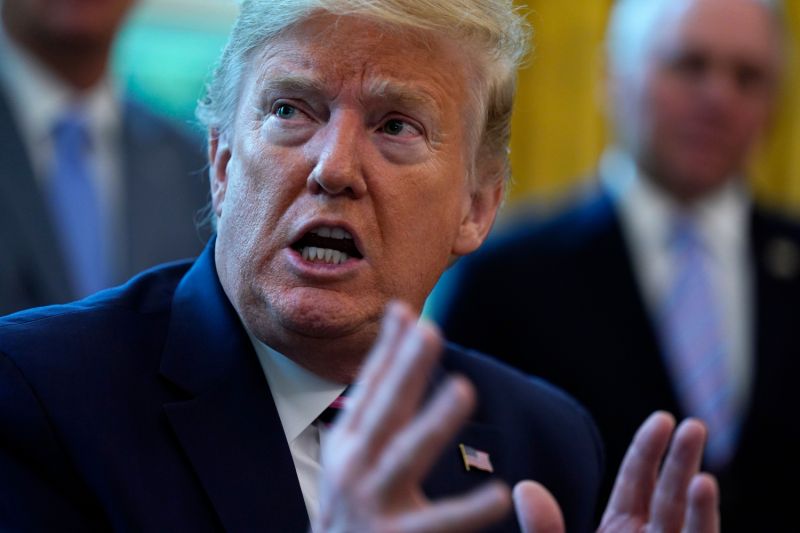 President Donald Trump launched another Twitter tirade against the media Sunday, slamming a days-old story about his lax work habits and even bashing his usual favorite Fox News, calling for an “alternative.”