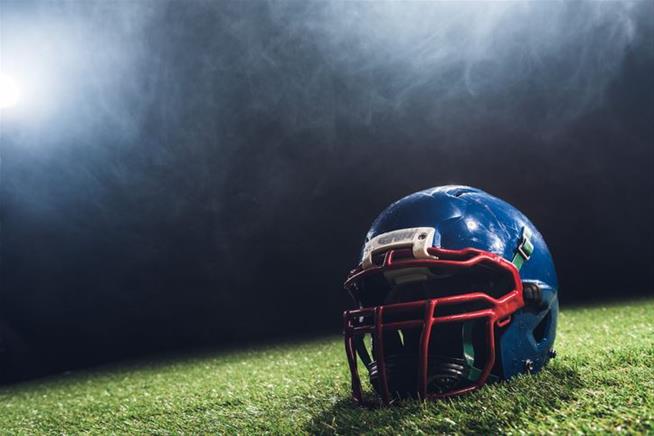 'Wishing I Didn't Get That Call': Rising Teen Athlete Is Shot Dead

(Newser) – Dexter Rentz Jr. had tied a Florida state record with five interceptions in one game. He had signed with the University of Louisville after getting 22 other scholarship offers. He had a future, until Saturday night—when police say the 18-year-old cornerback/slot receiver from Florida died in a hail of bullets, the Orlando Sentinel reports. Details are scant, but no arrests have been made in the 11pm shooting that wounded three others, leaving one in critical condition. The AP describes "an outpouring of grief on social media" for the Ocoee High School player, including a statement from Louisville football coach Scott Satterfield.