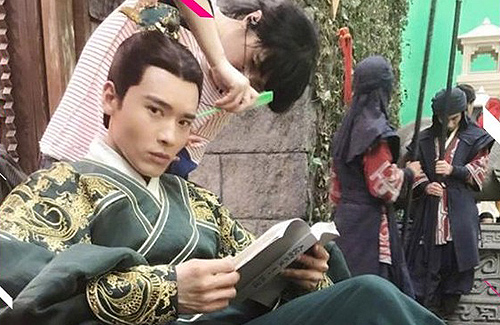 Want to study for an MBA? First understand these
Do you have vision problems? Let SLM help you!

After a not-guilty verdict in his sexual assault case in Australia, Chinese actor Gavin Gao (高雲翔) has returned to Beijing trying to salvage his acting career. Contacting the director of Legend of Ba Qing  (also known as Win the World 巴清傳), Gavin hopes that they will keep his footage for the 600 million yuan production.