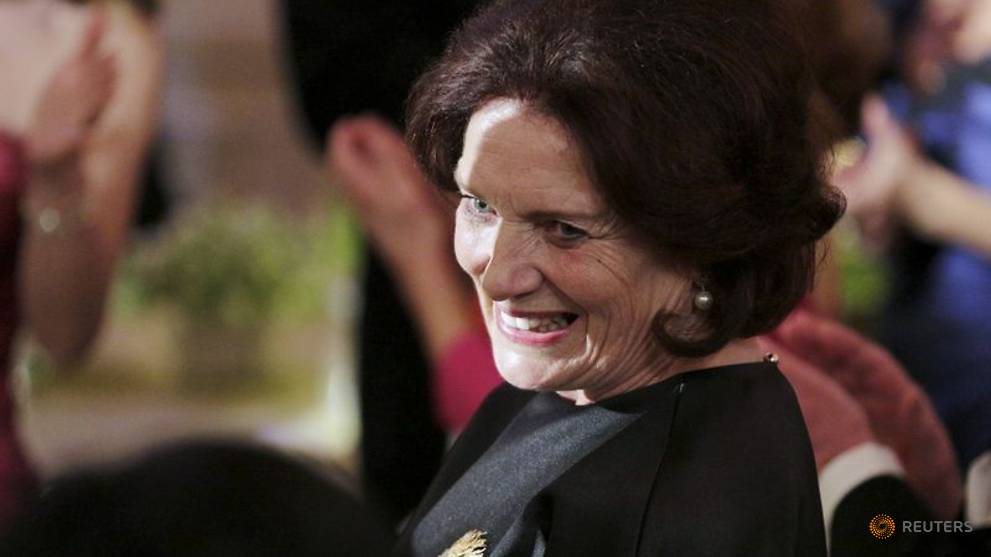 The CBC, citing sources, said 71-year-old Trudeau was expected to recover from the effects of a fire in her apartment building in downtown Montreal.